Ruby on Rails, or Rails, is a popular and advanced server-side web application framework written in Ruby. Rails is a model–view–controller (MVC) framework, providing default structures for a database, a web service, and web pages. It encourages and facilitates the use of web standards such as JSON or XML for data transfer, HTML, CSS and JavaScript for user interfacing.

Ruby on Rails is often installed using RubyGems, a package manager, which is included with current versions of Ruby, and is typically deployed with a database server such as MySQL or PostgreSQL, and a web server such as Apache running the Phusion Passenger module.

Beryl Systems has a leading Ruby On Rails Development team and have in-depth knowledge of Ruby on Rails web development with expertise and proven complex projects delivered available across the globe.

AngularJS is a JavaScript-based open-source front-end web framework mainly maintained by Google and by a community of individuals and corporations to address many of the challenges encountered in developing single-page applications. It aims to simplify both the development and the testing of such applications by providing a framework for client-side model–view–controller (MVC) and model–view–viewmodel (MVVM) architectures. The AngularJS framework works by first reading the Hypertext Markup Language (HTML) page, which has additional custom HTML attributes embedded into it. Angular interprets those attributes as directives to bind input or output parts of the page to a model that is represented by standard JavaScript variables. The values of those JavaScript variables can be manually set within the code, or retrieved from static or dynamic JSON resources. AngularJS is currently in the top 100 of the most starred projects on GitHub.

By hiring AngularJS developers from Beryl Systems will give you the clean code and quality deliverables on AngularJS development services that meet your programming needs fom Angular 1.0 to Angular 6.0.

Node.js is JavaScript run-time environment that executes JavaScript code outside of a browser and has an event-driven architecture that ensures scaling. Node.js lets developers use JavaScript to write command line tools and for server-side scripting—running scripts server-side to produce dynamic web page content before the page is sent to the user's web browser. Major Big Players have implemented Node.js as their primary development and scalable tool with the lightest code which includes GoDaddy, Groupon, Netflix, PayPal, Rakuten, SAP, Voxer, Walmart, Linkedin, Yahooto name a few.

Hire Node.JS developers today to see what we can do for your business. Beryl Systems offer a wide range of Node.js development services that let you create highly scalable websites and apps that are fast and efficient. 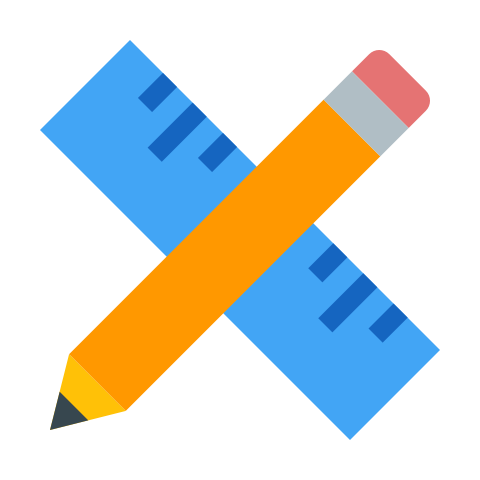